A wall of inspiration

The Vietnam Veterans Memorial in Washington, D.C., was powerfully displayed in Livonia this summer. It immortalizes the names of the 58,313 men and women who paid the ultimate sacrifice during the Vietnam War. For people around the country to experience the memorial’s powerful display up close, the Moving Wall travels the country.

The traveling display is a half-size replica of D.C.’s memorial wall, and it was stationed at Ford Field Park from Aug. 8-12, 2019. The city of Livonia partnered with veteran groups and enlisted the help of Livonia AM Rotary member Joanna Hardesty to make the weekend special. “Joanna is a big part of why we got involved,” said Chuck Dardas,” president and CEO of AlphaUSA. “She is amazing and dedicated to the community.”

AlphaUSA was among several sponsors of the wall that attracted thousands of people to the event. It was not only a valuable community event but a time-period close to home for the AlphaUSA family. “George Strumbos was a veteran and so was his son Nick,” said Dardas. “My dad was also a veteran; my wife’s dad served this country and our friends at Fausone Bohn Law Firm represent veterans. It is such important cause.”

Vietnam was Dardas’ era but President Nixon canceled the draft before his number was called. “I had friends who fought in Vietnam. “It is so important that we don’t forget this part of our history,” said Dardas.

The Livonia Chamber Commerce also actively promoted the display. “There were stories of sadness, appreciation, redemption and forgiveness that was inspired by this wall’s visit to Livonia,” said Dan West, president and CEO of the Livonia Chamber of Commerce. “The experience, which included perfect weather, attracted thousands of visitors of all ages to our community. They saw a collection of businesses, city leaders, volunteers, and other supporters who again came together to demonstrate Livonia’s unique community spirit.” 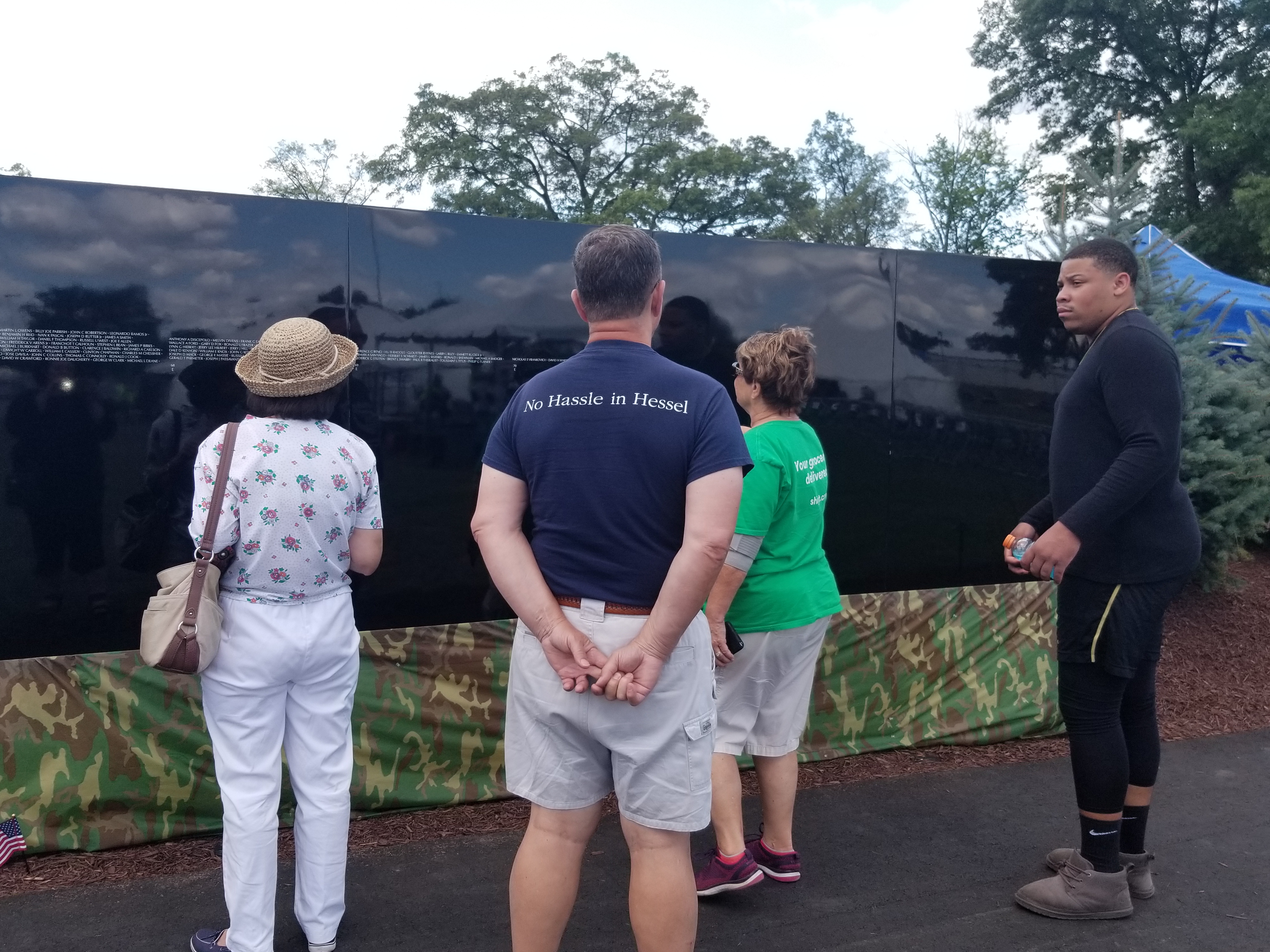 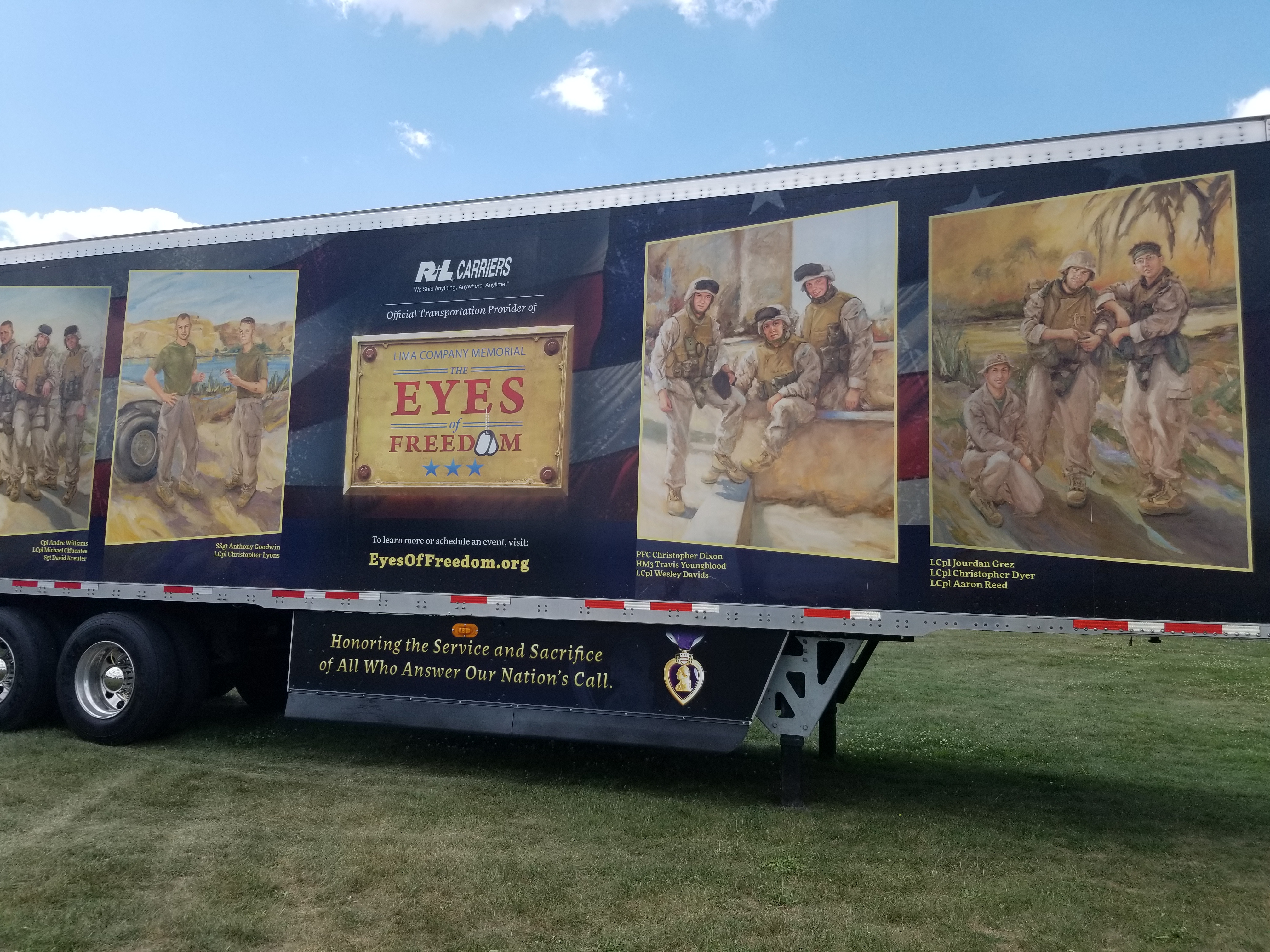