Another book club discussion was led by Chuck Dardas of AlphaUSA and Bill Joyner, publisher of Friday Musing at the Livonia Civic Park Senior Center. The group read and discussed a book on four past presidents.  Each book club member had a copy of Leadership in Turbulent Times by Pulitzer Prize-winning author Doris Kearns Goodwin. The 368-page book was discussed over two book club sessions.

The lively conversation included commentary about the Transformational Leader Abraham Lincoln, the Crisis Leader Theodore (Teddy) Roosevelt and his wife Eleanor, the Turnaround Leader Franklin Roosevelt and the Visionary Leader Lyndon B. Johnson.

Goodwin shared four case studies that “revealed vastly different men in action during defining events of their times and presidencies,” she wrote. “These four extended examples show how their leadership fit the historical moments as a key fits a lock. No key is exactly the same; each has a different line of ridges and notches among its blade. While there is neither a master key to leadership nor a common lock of historical circumstances, we can detect a certain family resemblance of leadership traits as we trace the alignment of leadership capacity within its historical context.”

Chuck initiated the discussion with questions about the narratives in the book. Readers engaged in a conversation about the Presidents, their perspective on history and what they liked and disliked.

Longtime Livonia resident Susan Frances Nash was very engaged in the discussion. “This book club is a great way to be informed and to meet people who are interested in the community,” said Nash. “I very much admire Chuck Dardas. I have seen his and AlphaUSA’s support of the community with projects like the Livonia Symphony Orchestra and the Schools.”

Other participants also commented. “This book club keeps you thinking,” said longtime Livonia resident Ann. “As a senior, it keeps your brain active and encourages growth. I thought this book was stimulating. We all shared our own experiences. All these books are very stimulating.”

“I like hearing other people’s thoughts on the same reading material,” said Marge Kapaun, a Farmington resident. “It is like different people witnessing the same accident but we all have different perspectives. It is the same with the written word. We all read the same things and everyone gets something different out of it.”

The book club started in July 2013 on the 150th Anniversary of the Battle of Gettysburg and 14 people attended. This last book club, 70 people read the book. 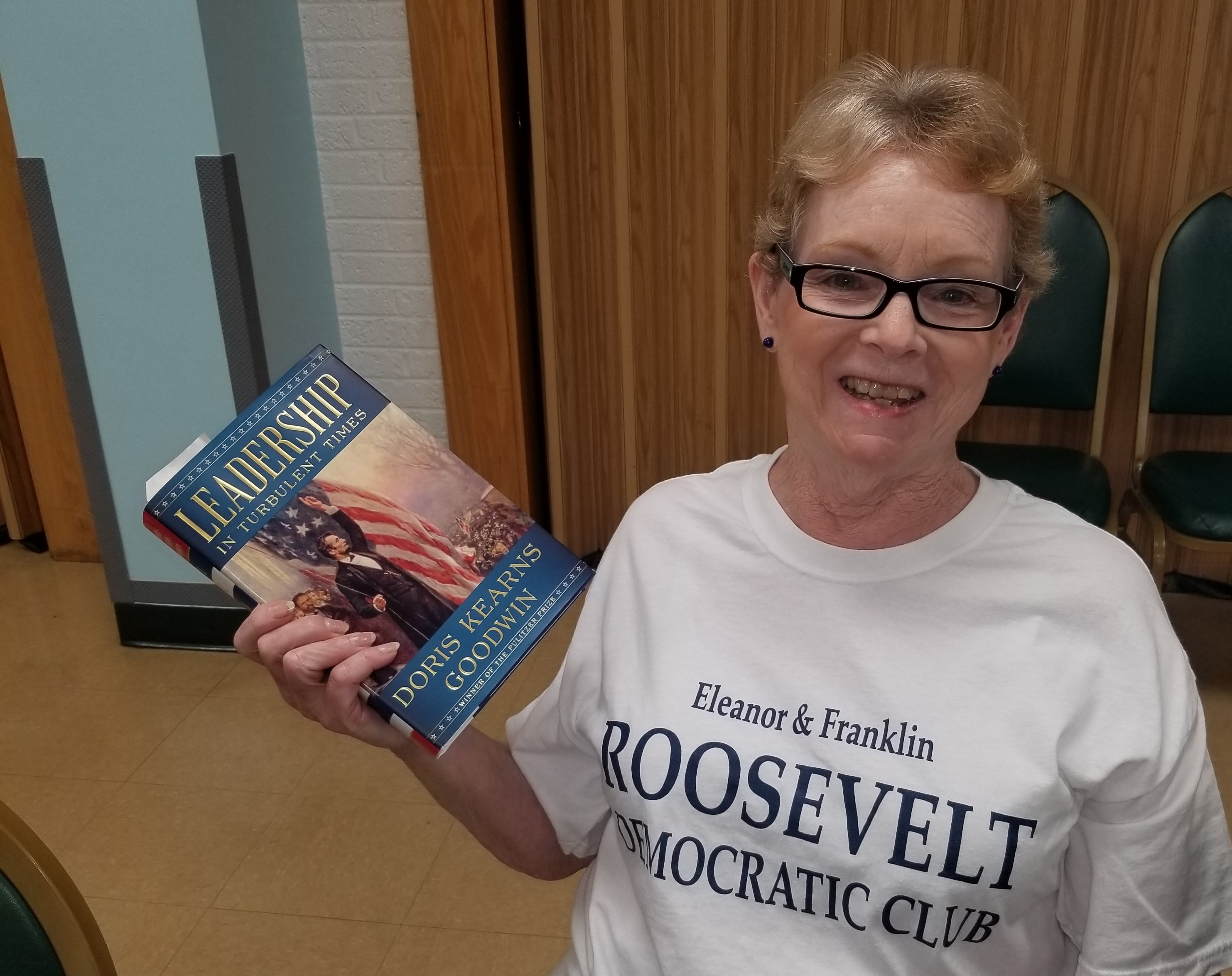 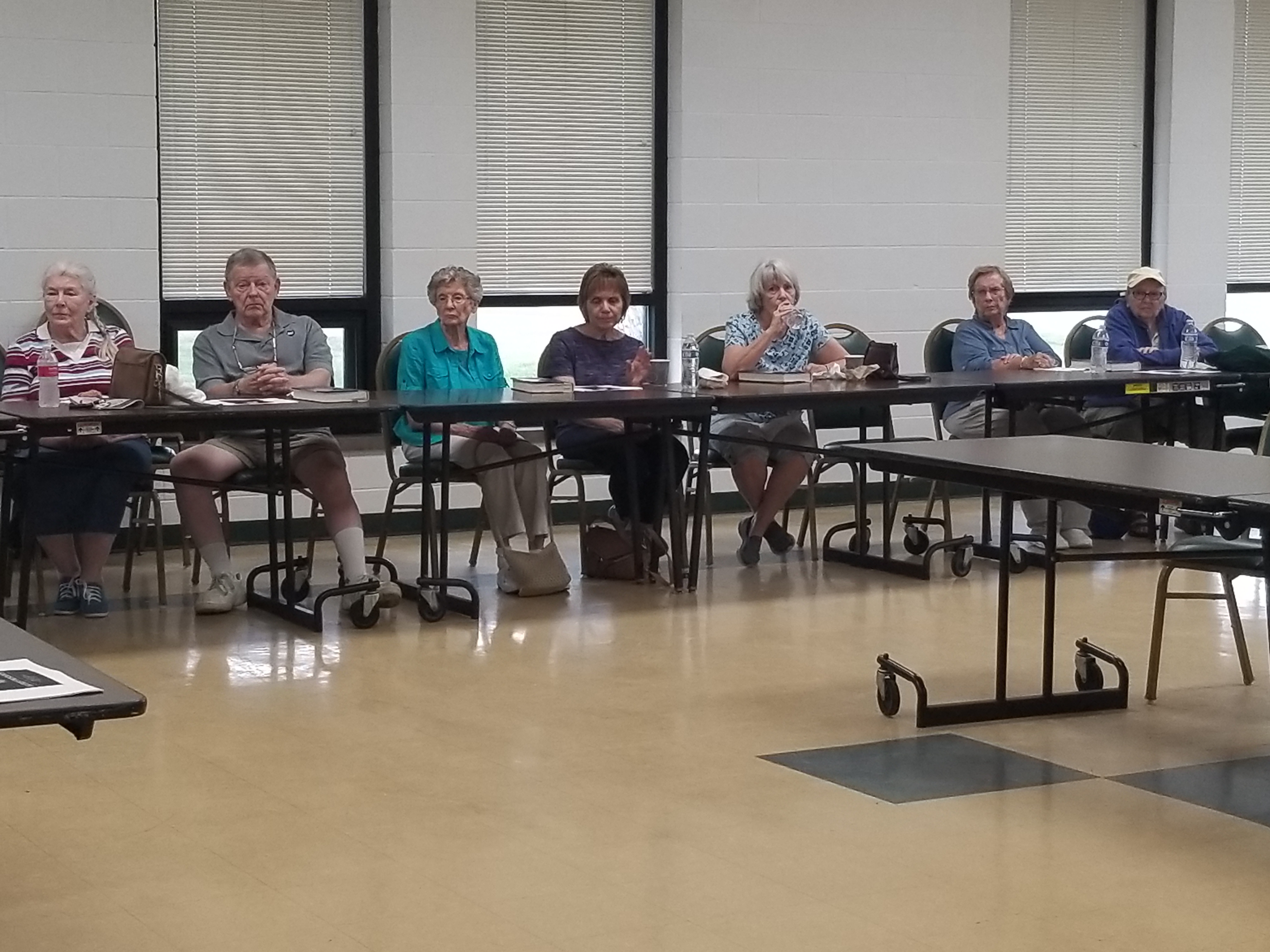 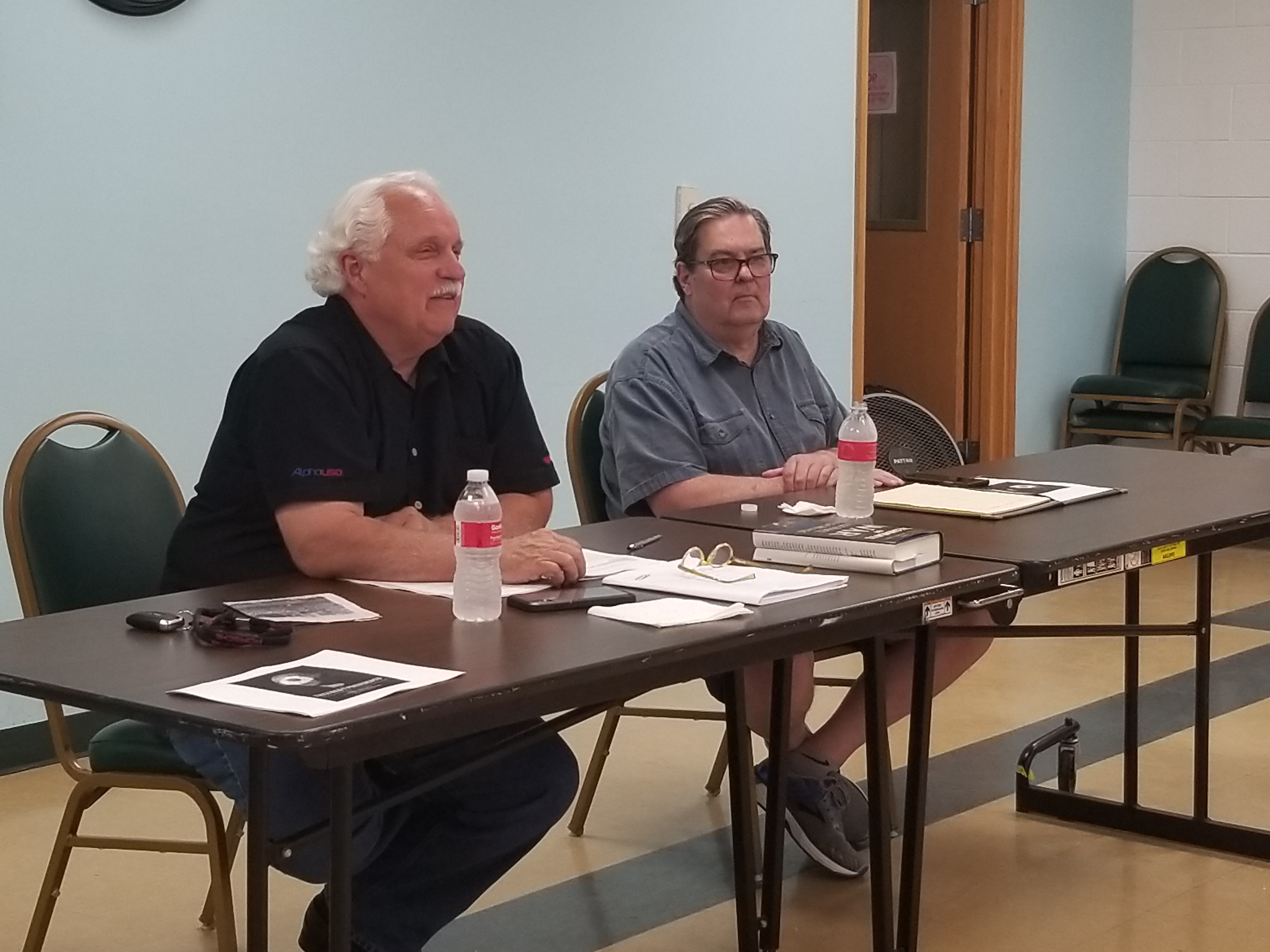