Dan West, president and CEO of the Livonia Chamber of Commerce started the night out quoting Thomas Edison who once said, “to invent you need a good imagination and a pile of junk.”

The annual Young Inventors Showcase featured the creativity and ingenuity of Middle School students in Wayne County. This year’s event took place the day before the National Kid Inventors’ Day, which is on January 17th, the birth anniversary of Benjamin Franklin, who invented the first swim flippers almost 300 years ago at age 12.  This day is to acknowledge past and present accomplishments of kid inventors and to encourage the creativity of future kid inventors.

“Steve Jobs, CEO of Apple, once said, ‘the ones who think they are crazy enough to change the world are the ones who do,’” said West, the master of ceremonies.

Hundreds of middle school students were involved in the program. Top finalists of the Young Inventors Program were acknowledged on Thursday, January 16 at VistaTech Center in Livonia.

“Making things, creating things, being part of something that is brand new is always going to be a good feeling,” Dr. Conway Jeffress, president of Schoolcraft College, so enjoy the feelings you have tonight regarding your creations.”

A team of judges reviewed each project and picked the top two winners from each school and top three overall. The judges included team members from AlphaUSA. David Lawrence, Senior Vice President and Chief Administrative Officer of AlphaUSA reflected on the important role of mentors in the Young Inventors Program.

Livonia Mayor Maureen Miller Brosnan recognized several people who she called a group of champions including the parents of the students. “I want to recognize that sometimes it is difficult to have a curious mind in your household, to have someone who is always thinking outside the box, who is always turning things around, taking in things apart and leaving spare pieces around. To each of you parents who have encouraged that curiosity, who have continued to push it forward, being champions and giving your kids the courage necessary to be brave,” she said. “It is tough to have new ideas in this world; it is tough to hear the ‘no’ the kids often hear before they find the thing to catapult them to greatness … the next big idea, I am confident, is sitting in this room tonight.” 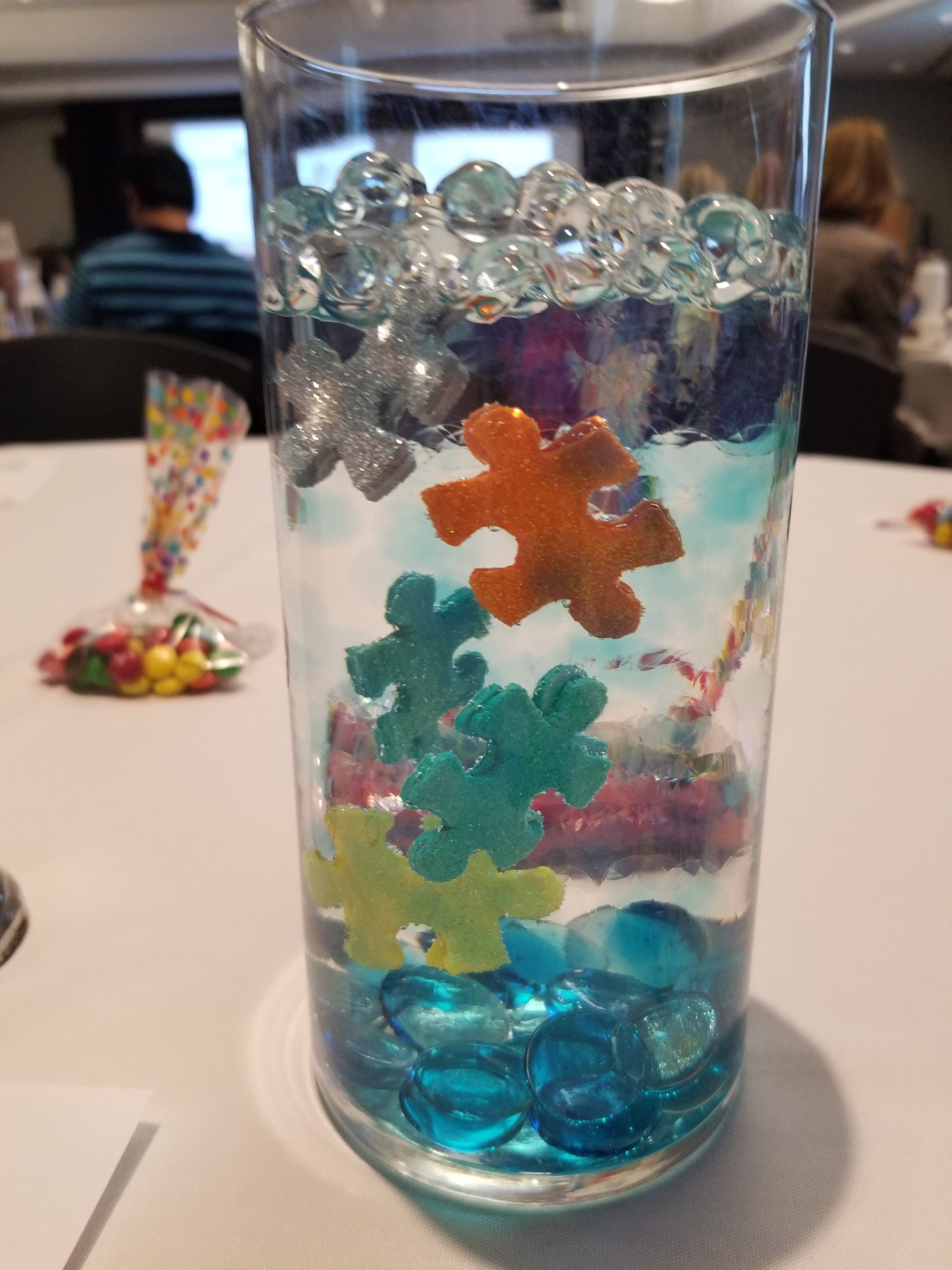 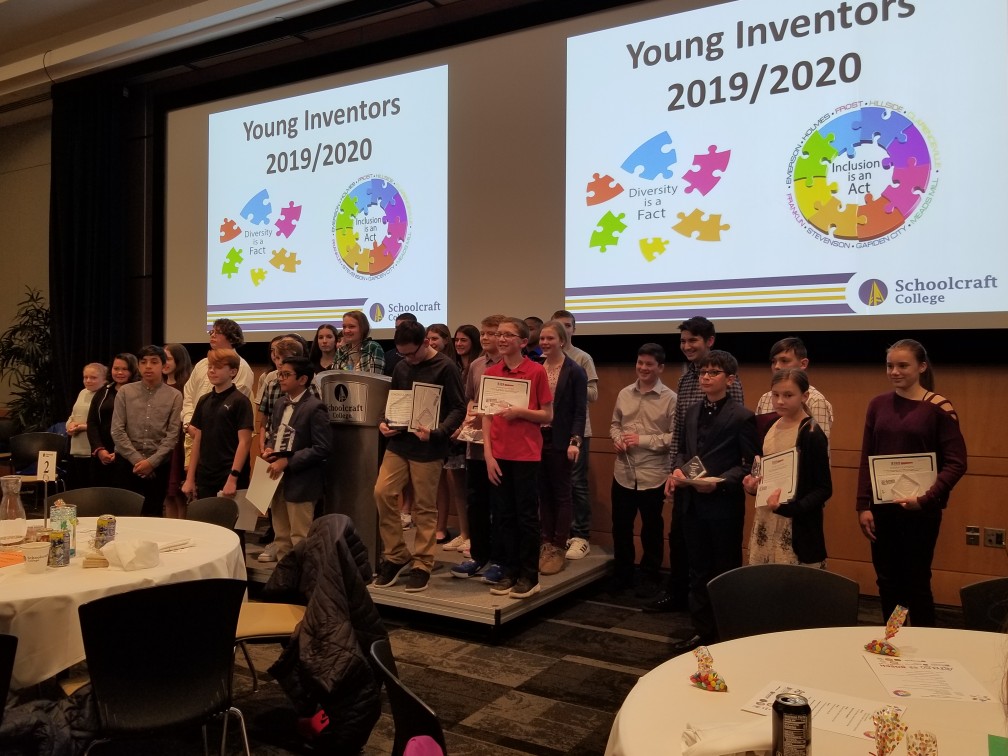 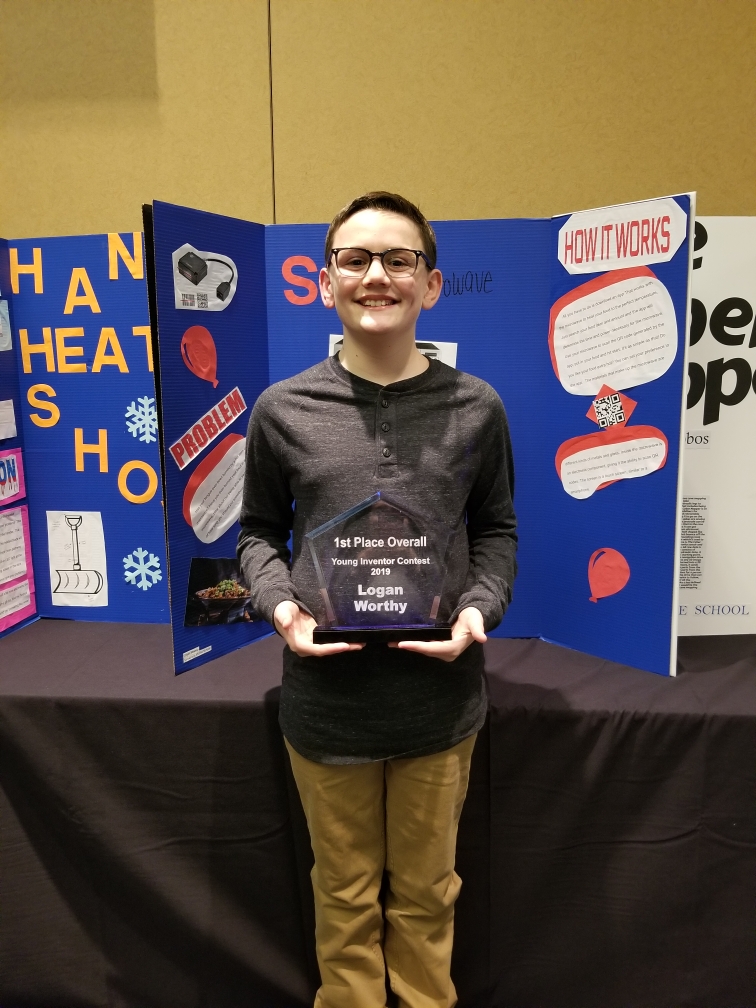