The Vietnam Moving Wall – Honoring those who served

Dozens of sponsors, hundreds of volunteers, and thousands of visitors served to make the Vietnam Moving Wall exhibit in Livonia an impactful event. The Moving Wall is a half-size replica of the memorial wall placed on the National Mall in Washington, D. C., and it was on display at Livonia’s Ford Field Park this past August.

The many sponsors who supported the traveling exhibit. were recognized on Saturday October 5, 2019 with a framed collage of the event.

The Vietnam Veterans Memorial is a powerful display that immortalizes the names of the 58,313 men and women who paid the ultimate sacrifice during the Vietnam War. The moving wall traveling exhibit is an opportunity for people around the country to experience the memorial’s powerful display up close

The names of the men and women who lost their lives in the war and various scenes depicting life for those serving were on display including tents, RVs and supplies. 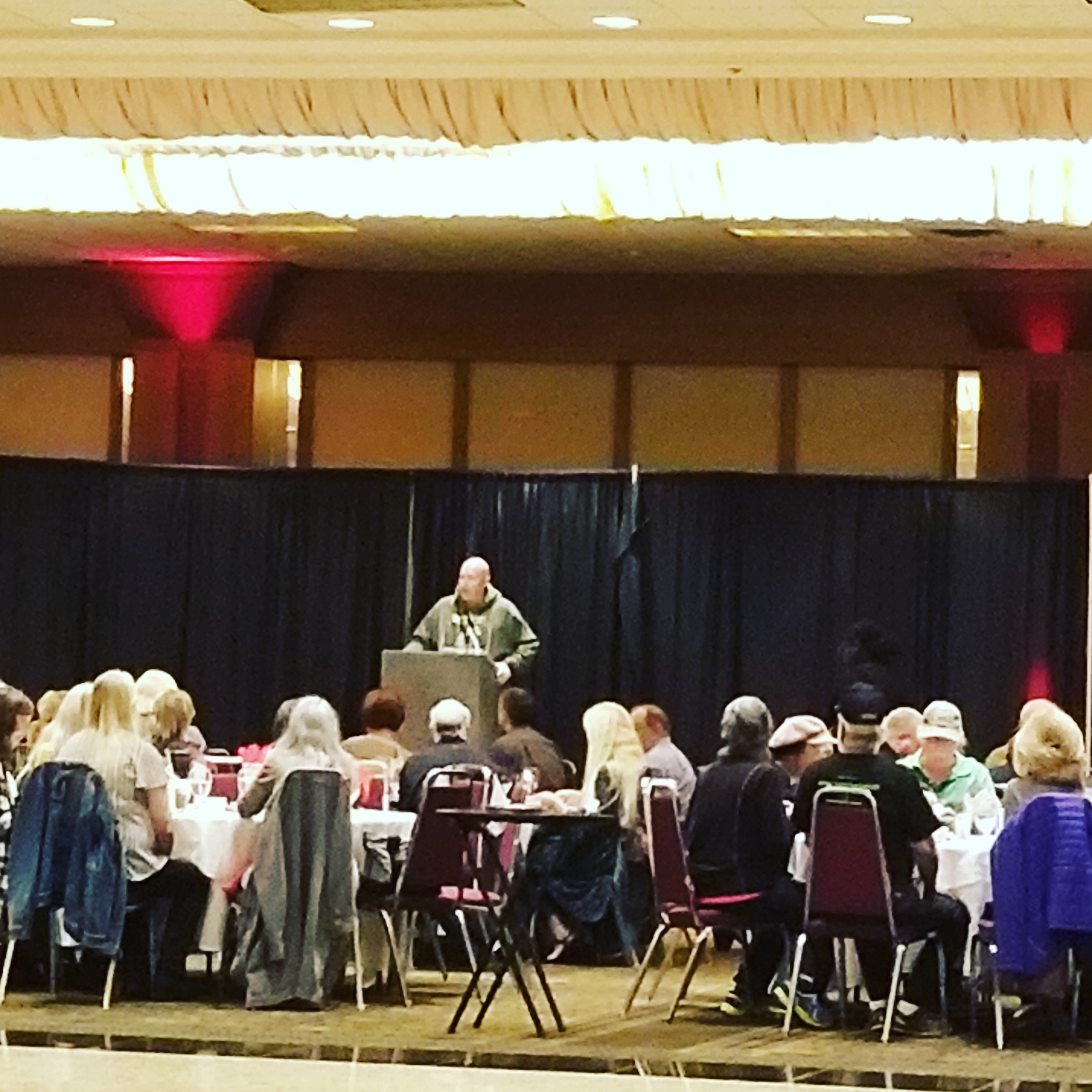